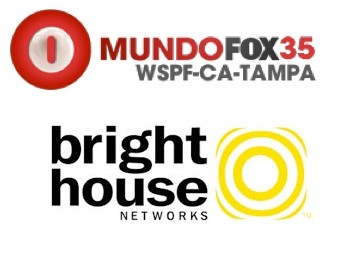 MundoFox can now be seen in the Tampa/St. Petersburg DMA on Bright House Cable.

The network broadcast network, which has struggled to expand and solidify its distribution footprint, has launched on Bright House Cable and is available to viewers on the cable system’s channel 94. That’s in addition to WSPF-CD channel 35, the low-power local affiliate, owned by Prime Time Partners, which also airs MundoFox in the market.

According to Nielsen’s 2013 Universe Estimates, the Tampa Bay DMA is the 19th largest Hispanic market with a total of 220,670 Hispanic TV households.