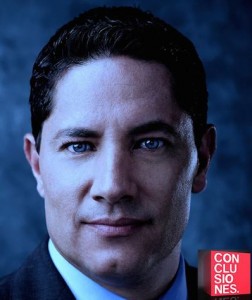 Fernando del Rincón has ended his run with CNN en Español. The anchor, who joined the Atlanta-based network in October of 2010, was unable to renegotiate his contract.

According to a source, Del Rincón, host of the Spanish-language network’s 10 pm “Conclusiones,” stormed out of the newsroom yesterday before his show went on the air, despite promoting it on his Twitter account.

“I felt it was important to share that CNN en Español and Fernando del Rincón were unable to reach an agreement on a new contract.

This means that he will be leaving the network. We thank him for his years of service and wish him well.”