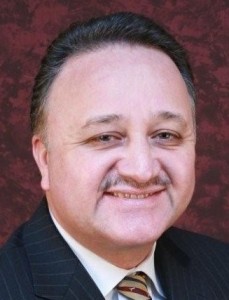 Félix Pérez, who was General Manager of Univision Radio in New York until the company’s management restructuring in August, has landed a new job with Salem Communications, a Christian and conservative multimedia corporation that owns 63 stations in the top 25 media markets.

Pérez will be VP and GM for Salem’s Miami cluster, replacing Jorge Guevara who left the company in March.

Pérez, a 30-year radio veteran, has had an extensive career Spanish-language media. He was most recently GM of Univision Radio NY from January 2012 until August of this year.

He has also held various senior management positions at Entravision and Katz Media, as well as ESPN.