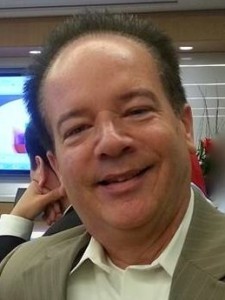 As Media Moves reported yesterday, Roberto Vizcón will be moving to Miami headquarters to take on a new role within the network.

In his new role, he’ll be responsible for developing strategies to enhance local news products and implementing special events and coverage.

Vizcón was News Director of WLII Canal 11, Univision’s O&O in Puerto Rico, since March of 2013. Univision shut down all news and production operations on Friday, October 17, laying off approximately 100 people.