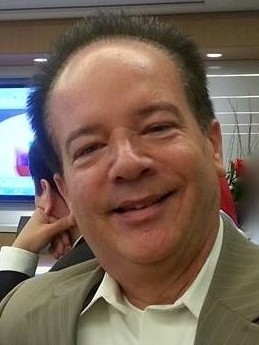 Roberto Vizcón, News Director of Univision Puerto Rico’s WLII Canal 11 since March of 2013, was not among the approximately 100 people laid off on Friday, October 17.

He will stay on with Univision. According to a high-level company source, he’ll be returning home to Miami as Director of Special Projects for Univision Local Media.

Prior to accepting the job as News Director of Univision Puerto Rico, Roberto worked at América TeVe. He was previously General Manager for WGEN-TV Channel 8 and General Manager of WTMO-TV, the ZGS-owned Telemundo affiliate in Orlando.

A 35-year industry veteran, in May of 2013, Roberto was honored with a Silver Circle award from the Academy of Television Arts and Sciences for 25 years of continuous service in the broadcasting industry.