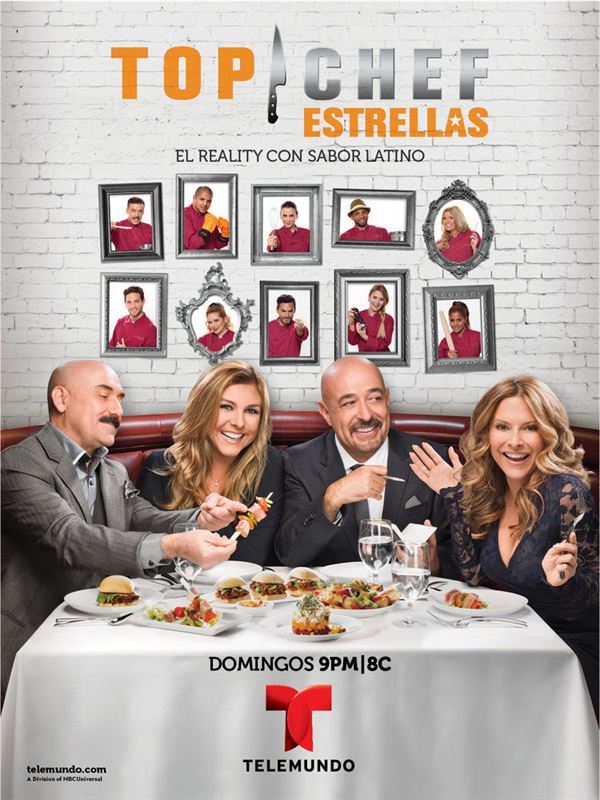 Telemundo network is bringing back its Spanish-language version of “Top Chef.”

The celebrities compete for a total sum of $100,000 awarded to charities of their choice, but only one will be named “Top Chef.”

Telemundo will air “Suelta la Sopa Extra” at 10:30 pm ET to review the show and showcase a preview of the upcoming episodes.

Daniel Cubillo, VP of Non-Scripted Content Development for Telemundo, spoke at length with Media Moves about the network’s reality show programming strategy just before the show’s launch in 2014.