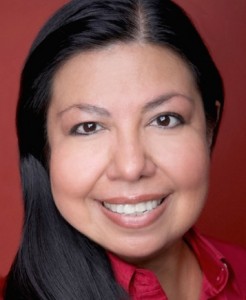 A Texas native, Della had a lengthy career in journalism. She reported for the Chicago Sun-Times, the Arizona Republic, Crain Communications and the San Antonio Light.

Della, who worked as a Senior Editor at Latina magazine and a Deputy Editor of Working Mother magazine, was also a contributor for the Associated Press and Businessweek.

She later joined Adweek as Senior Editor of the Hispanic Marketing Report.

The Chicago Sun-Times dedicated an article about Della’s life.

A funeral mass will be held at 10 am Friday at St. Francis Xavier Church in La Feria, Texas and a New York City memorial will take place April 10.