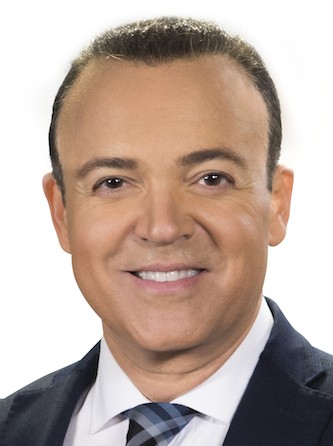 He replaces Ambrosio Hernández, who left the station in March to take an anchor job at Univision’s WLTV-23. He had stepped into the role on an interim basis.

Fausto joined Telemundo 51 as a reporter in 2007 and became weekend co-anchor in 2012. He was previously host of Galavisión’s “El Rastro del Crimen” and also reported for WLTV 23.

Before moving to Miami, he worked in his native Venezuela as anchor of “Noticiero Estelar” and host of the political opinion show “Sin Reservas” on the Venevisión Network. He also worked as host and producer of the political program ¿Quién Tiene la Razón? Venezuela’s Televen channel.