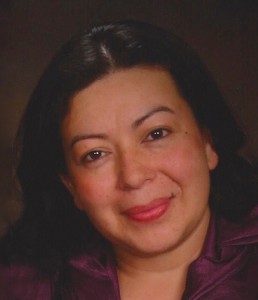 The National Association of Hispanic Journalists (NAHJ) has promoted Yaneth Guillén to Director of Membership. She was previously Executive Assistant.

In her new role, she’ll manage membership and chapter relations. She’ll be the liaison between chapter leaders, members, corporate members and the national staff.

Yaneth has been with the organization almost 13 years. She started working for NAHJ in 2001 as editorial assistant, helping edit the program book that year’s conference. She was then hired as a part-time program assistant while still in school.

Yaneth was promoted to Executive Assistant and remained in that position until 2010. She left the organization just before the board eliminated all staff positions as part of its drastic austerity measures to recover from a budget deficit.

She returned to NAHJ as a consultant in 2012 and was rehired earlier this year.