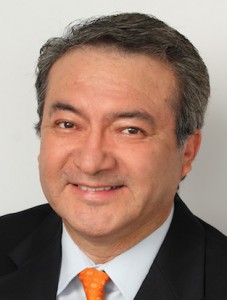 This marks a return to the company for Hernández, who was previously VP and GM for KAZD in Dallas from 2010-2013.

Hernández was VP and General Manager of KVDA, Telemundo’s O&O in San Antonio until November of last year.

He previously spent 3 years as GM of Azteca’s KAZD in Dallas. Before that, he was a General Sales Manager for Univision’s stations in the Dallas market, KUVN and KSTR, from 2003-2010.

Hernández also held leadership roles at Entravision, including GM of the company’s Univision affiliates in Denver and Albuquerque.

He began his career as a local account executive in 1988 working his way up to Local Sales Manager at Telemundo’s KVDA.