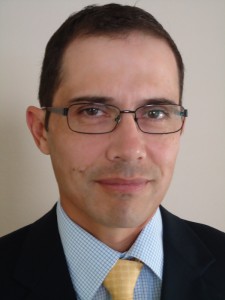 Carlos Tamez, Executive Producer for Telemundo Houston’s 10 pm newscast, has resigned to return to Mexico. His last day at the station is March 11.

“I decided to return to Mexico where I accepted an offer to join an ambitious project which I can not give further details at this time,” Carlos tells Media Moves.

“I’m very grateful to my colleagues for this wonderful experience. I want to thank station manager Tony Canales, whose vision and leadership have consolidated KTMD as a great station and a great place to do journalism in Spanish. NBC/Telemundo is a a great place to work and I wish all my colleagues continued success.”

Carlos joined KTMD in 2013. Before that, he spent 10 years at KUVN-23, Univision’s O&O in Dallas, working his way up to News Director.  He previously worked in Mexico City’s CNI Canal 40.