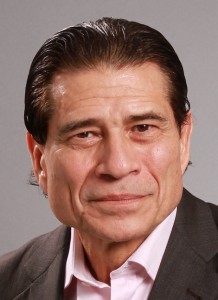 Just days after leaving his role as President of MundoMax, Ibra Morales has landed a new job.

He has joined American Sports Network as its new VP of Operations. He is based out ASN’s headquarters in West Palm Beach.

Formed in 2014, ASN is the sports division of Sinclair Broadcast Group.

Morales was previously President of MundoFox and later, MundoMax when Colombia’s RCN rebranded the network. Before that, he was SVP of National Marketing at Katz Television Group.

Morales was President of the Telemundo Station Group from 2002 to 2008.