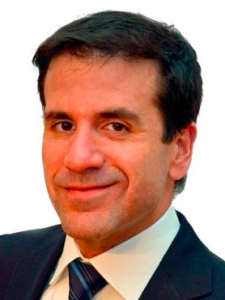 In his new role, Gutiérrez will have added responsibilities and “work closely with CBS Corporation management to ensure the continued growth” of the Local Digital Media business.

Before joining the Local Digital unit, Gutiérrez spent 5 years VP of Corporate Development for CBS, focusing on operations of the CBS Outdoor and Publishing divisions.