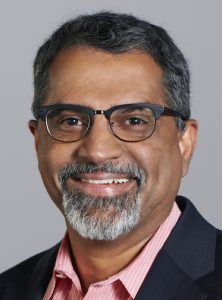 Univision has decided to change the name of Gawker Media to Gizmodo Media Group (GMG) and has hired Raju Narisetti to run all the unit’s sites as its Chief Executive Officer.

Narisetti, currently SVP of Strategy for News Corp., will join the company at the end of October.

The GMG sites, which include Gizmodo, Jalopnik, Jezebel, Deadspin, Lifehacker, and Kotaku, will be a unit with the FMG.

You can read more about how Univision is using the Gizmodo Media Group content for Univision.com in my Forbes story.