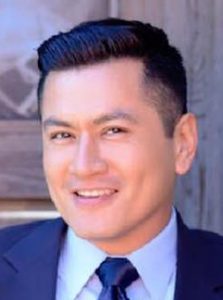 The position had been vacant since March of this year when Iván Taylor left the network.

Victor Hugo joined KTAZ in April of this year as lead reporter for the launch of station’s new consumer investigation unit “Telemundo Responde” after a 3-year break from TV news, during which he worked a public affairs job.

Victor Hugo previously worked as a reporter for KVEA Telemundo 52 in Los Angeles. Before that, he spent 9 years as a reporter and anchor for KTVW-33, the Univision O&O in Phoenix and as a correspondent for Univision network.