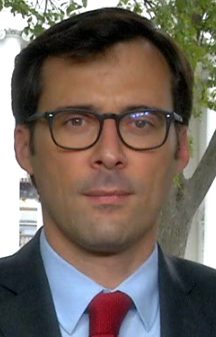 He will report directly to Julián Giraldo, VP of RCN TV International Channels and Claudia Guristatti, Director of Information Systems at RCN TV.

Alegret is now responsible for editorial content, as well as overseeing all of the network’s correspondents. He will continue his role as a political reporter.

As a correspendent, Alegret has reported on the day-to-day news of the White House, U.S. Congress, and State Department and covered Hispanic and Latin American politics.

Alegret was hired by NTN24 at the end of 2014 as a correspondent and anchor.

He has close to 20 years of experience working for media outlets in Spain and the United States with a focus in politics.