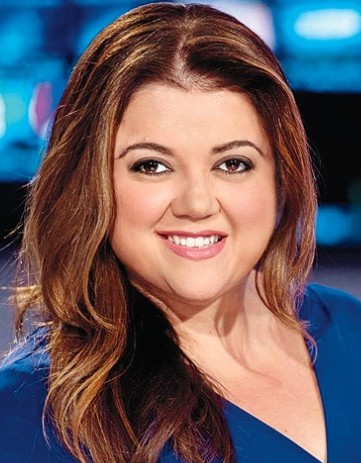 Univision has done another round of layoffs, trimming personnel as part of what it says is a company restructuring.

Univision’s programming and special events department have been combined into one unit that will now be called the Entertainment Group.

Lourdes Diaz, named President of Entertainment in October of 2016, will oversee the combined department.

As part of the restructuring, several positions were eliminated, including that of Univision veteran Sandra Smester, EVP of Programming since 2015.

A source indicated at least a dozen employees lost their jobs. A company spokesperson would not confirm the number of layoffs.