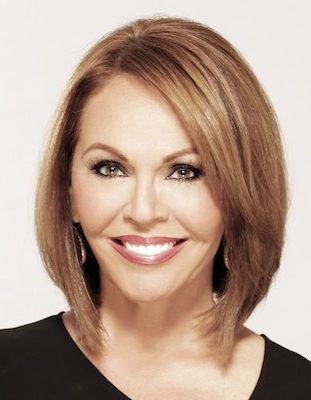 Anchor María Elena Salinas today announced she is not renewing her contract with Univision and will leave the network in December.

Her departure will close a 36-year career at Univision, during which she became the longest running female network news anchor in the country.

Starting in January, Salinas will work independently as a journalist and producer.

Earlier this year, she landed her first series in English on Discovery ID – “The Real Story with María Elena Salinas.”

According to a Discovery spokesperson, “The Real Story” averaged over one million total viewers across its 10 primetime episode premieres and was ID’s top series among Hispanics during the second quarter of this year.

In a release, Univision said it will announce Salinas’ replacement on the network newscast with Jorge Ramos and the co-host who will join Teresa Rodríguez on the newsmagazine “Aquí y Ahora” in the coming months.