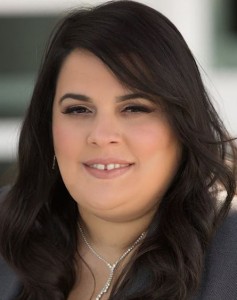 Telemundo 47’s VP of News Karen Méndez is leaving the New York station. Her last day on the job is Friday, September 8.

Her departure was announced to staff yesterday – two years after she joined WNJU.

“Karen Mendez has made a personal decision to leave Telemundo 47 and relocate to Florida,” says a station spokesperson. “She will be missed and we wish her the very best.”

According to the spokesperson, “a search for our next Vice President of News is underway. “

Prior to landing the job at WNJU, Méndez was VP of Content at KXTX Telemundo 39 in Dallas. Before that, she was News Director for WFDC Univision in Washington, D.C.