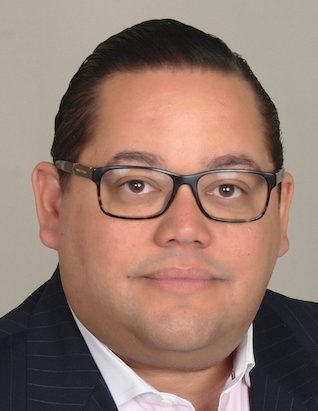 José Villafañe is leaving his post as President of Entravision Communication National Sales, a role he has held since 2015, to spend time with his family.

His last day is December 31.

Responsible for for all national sales at the company, he led efforts to create the Entravision Audio Network, in addition to launching the sales strategy for syndicated shows such as “Erazo y La Chocolata”, “Alex Lucas” and “Las Super 20.”

“I am thankful for my time at Entravision and for the people who I had the pleasure of collaborating through out the years. I am also proud of the many things accomplished and the national team we built,” he tells Media Moves. “I look forward to spending some time off with my wife and family.”