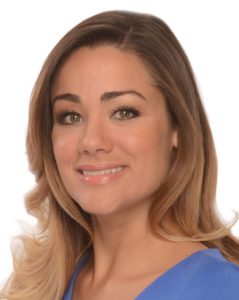 Former Univision 23 anchor and reporter Gloria Ordaz has been picked up by rival Miami station Telemundo 51.

Ordaz, who was laid off in a wave of massive Univision cuts in April, joins Telemundo as an anchor and reporter.

She will co-anchor weekday editions of “Noticiero Telemundo 51” at 5 and 5:30 pm alongside Alejandra Molina and report for the station’s late 11 pm newscast.

An Emmy-award winning journalist, Ordaz began her career in broadcast journalism at Miami’s América Tevé in 2003. She moved to WLTV Univision 23 In 2006, where she was hired as a news reporter. She was promoted to weekend news anchor a year later. Last year, she left weekends to anchor the station’s 11 pm newscast.