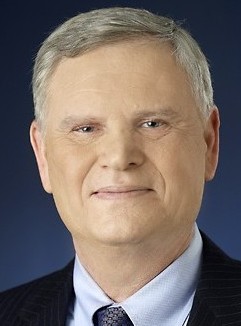 Randy Falco, Univision’s President and CEO since 2011, will retire at the end of the year.

The announcement comes just one day after Univision said it was pulling out of its proposed IPO and named a new CFO – and just months after Falco signed a two-year contract extension that would have kept him at the helm of the media company until 2020.

Multiple reports surfaced today suggesting Falco was being forced out after the failed IPO attempt, but Univision Board Chairman Haim Saban issued a strong statement of support for the CEO and the reason for his exit:

“There are multiple rumors out there and on behalf of the Univision Board I would like to set the record straight about our CEO Randy Falco. Recently Randy came to us and told us that he would like to retire at the end of 2018 when he will turn 65 years old and end an outstanding 8-year tenure as the CEO of Univision. Let me be clear we at the Board of Univision have reluctantly agreed to Randy’s wishes out of respect and the high regard we have for him as a partner.”

According to Saban, Falco will help the company restructure. More details on Forbes.