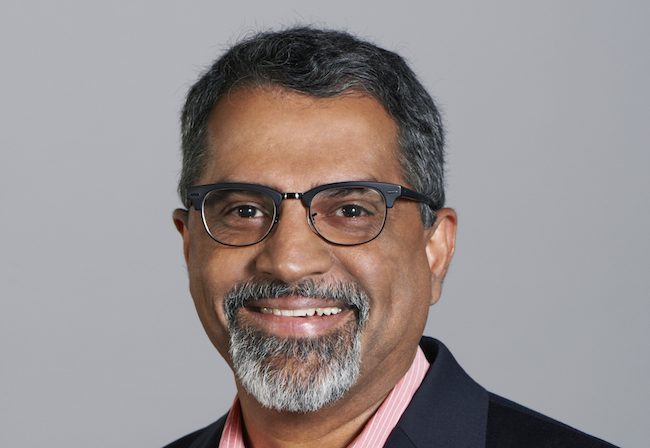 In a lengthy memo, Gizmodo Media Group CEO Raju Narisetti told staff yesterday afternoon he’s leaving the company with no immediate plans for his “next adventure.”

“I had asked to step down as CEO of Gizmodo Media Group and with Univision’s reluctant blessing, will be officially leaving later this month. With recent changes consolidating all business unit reporting lines of Fusion Media Group into Univision, my decision makes structural sense for GMG,” read the first two lines of Narisetti’s email announcing his departure.

Univision hired Narisetti in 2016, when it changed the name of Gawker Media to Gizmodo Media Group (GMG), which currently operates under Fusion Media Group (FMG).

Univision also hired Boston Consulting Group to review the company’s assets and streamline operations, looking to execute cuts at FMG and “reallocate resources,” according to a staffer with knowledge of the internal analysis.

Rattled staffers at Univision’s Miami headquarters say the consultants were there last week scrutinizing the news division’s shows and have been told there will be additional layoffs.

Narisetti’s email recognized the work of many staffers, listing them by name, and proudly highlighted the success of the FMG network of sites, which he says now reach at least 116 million unique visitors every month, as measured by ComScore and how the division’s digital portfolio registered six billion page-views and 2.5 billion video-views.

“Others out there may claim bigger numbers or a more meteoric rise in audiences in 2017, but we achieved what we did the hard way, with 99% of our total page-views still coming from organic reach and not via paid efforts, thanks to that rare and unique combination of longevity+relevance,” he wrote.

“We are all grateful that he leaves behind a strong editorial leadership team that I am confident will continue to build on the successes of the past year….I know change can feel disruptive, but my expectation is that this will be a smooth transition.”