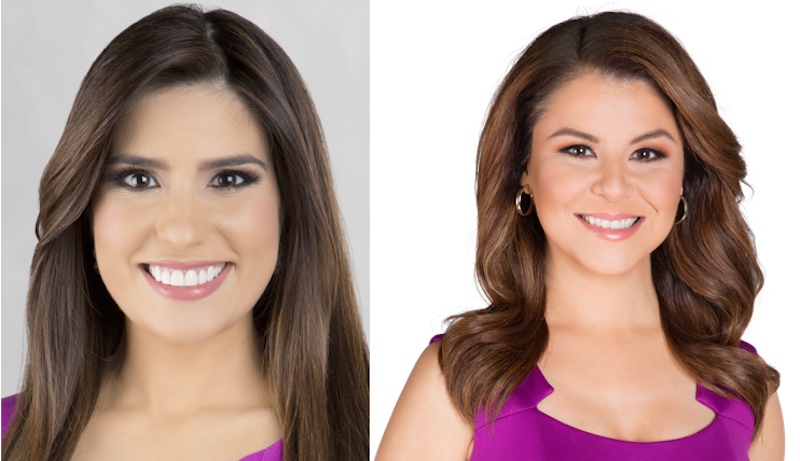 Alejandra Ortiz has been named anchor for KVEA Telemundo 52’s 5 and 6 am newscasts.

Ortiz joined the Telemundo Los Angeles station in 2017 as the 6 and 11 pm weekend news anchor. She previously worked as the weekday news co-anchor for Noticiero Telemundo Las Vegas.

Leal has been morning weekday news anchor at KVEA for the past two years. She previously worked at Telemundo Dallas for 11 years as a reporter and anchor of the weekend edition of “Noticiero Telemundo 39.”