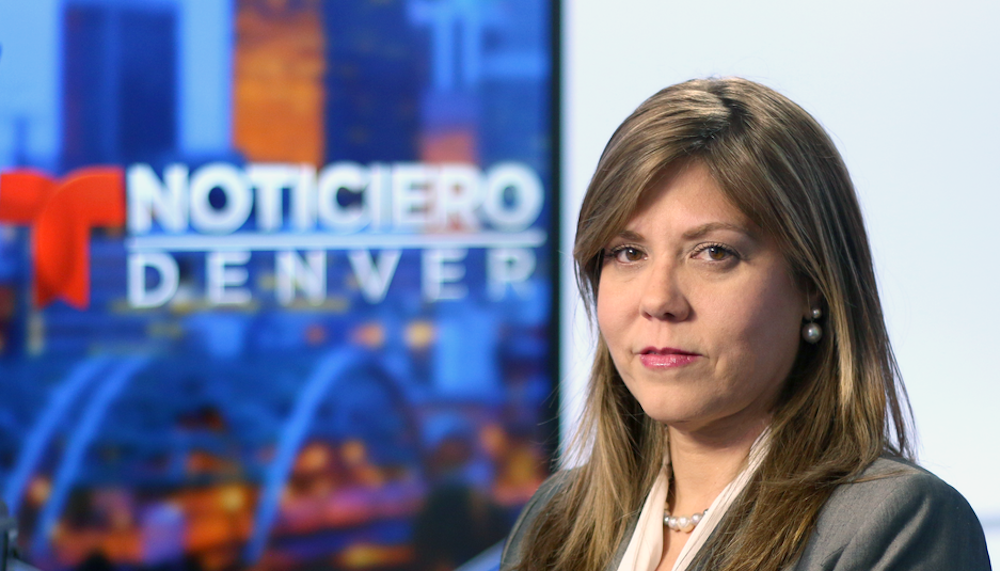 She replaces Alfredo Sánchez, who left the post in March.

Sierra joined Telemundo Denver earlier this year from WAPA América, where she worked for eight years as a general producer and helped the station launch new programming.

She previously worked as a project manager of special events at HITN TV in New York for two years. From 2005 to 2007, she was the managing editor at El Nuevo Día Orlando.

She was a senior executive producer at WXTV-DT Univision Nueva York from 2001 to 2004. She started her career in 2000 as a news producer at CNN.