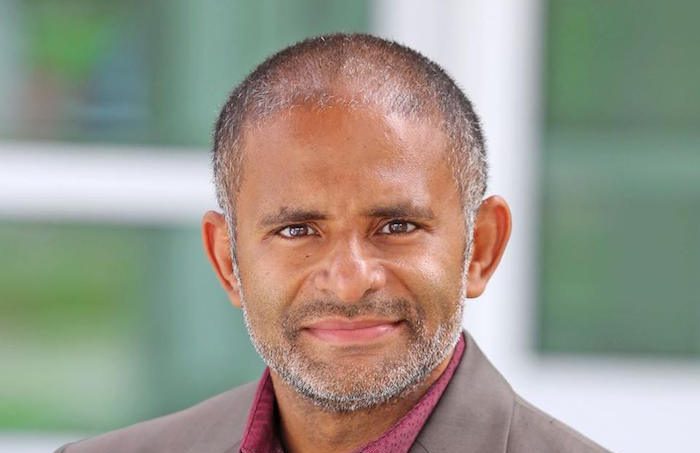 Alfredo Sánchez is no longer News Director at KDEN Telemundo Denver. He has left the station to enter the world of academia.

“After almost 20 years at Telemundo, the time has come for me to reach a long-waited goal to teach,” he tells Media Moves. “Starting this Fall semester I will join Metropolitan State University in Denver as a Tenure Track Professor.”

Sánchez joined KDEN in May 2017. He was previously Assistant News Director at KXTX Telemundo 39 in Dallas. Before that, he worked in several roles at Telemundo Houston and the now defunct Telemundo Production Center in Dallas.

During his time in Texas, Sánchez also spent almost four years as an adjunct journalism professor at Houston Community College.