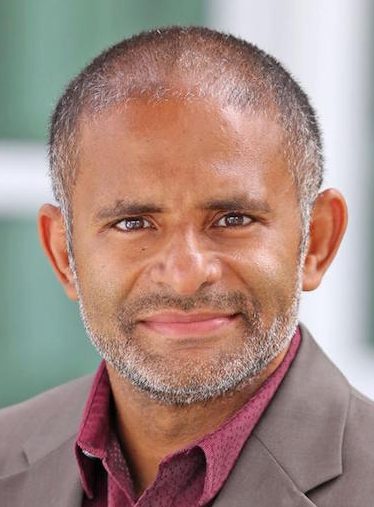 Alfredo Sánchez will be joining KDEN Telemundo Denver as the station’s News Director.

He fills the position left vacant by Pedro Calderón, who moved to San Diego to launch Telemundo’s O&O news operations in that city.

Sánchez will be responsible for the overall performance of the station’s news department across multiple platforms. He’ll report to Andrés Chaparro, President and General Manager of Telemundo Denver.

His first day at KDEN will be May 1.

Sánchez is currently Assistant News Director at KXTX Telemundo 39 in Dallas. Before that, he was at Telemundo Houston, where he launched his career in local broadcasting after working as a news reporter for El Día newspaper.