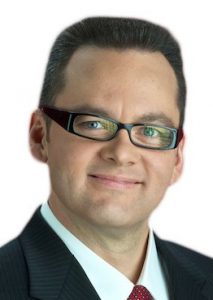 A company spokesperson refused to comment on the move or give details about the San Diego station launch, but inside sources confirm Calderón’s next assignment is the Telemundo O&O that will be housed at KNSD, where he’ll report to NBC 7’s VP of News Greg Dawson.

Telemundo has already listed a job posting for news director in Denver.

Calderón has been news director at KDEN since November of 2013.

This would mark a return to San Diego for Calderón, who worked as an anchor/producer of the Entravision-owned Univision station in the city from 2011 to 2013.