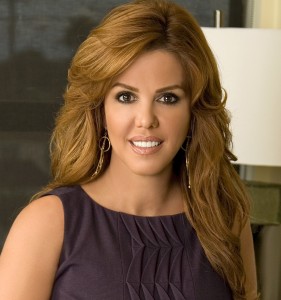 This isn’t the first time María Celeste participates in other NBC network programs.  She has previously done stints on as “Dateline”, MSNBC, and the New Year’s special show with Carson Daly, which aired live from New York’s Times Square.