After 28 years working as an anchor/reporter for KMBC in Kansas City, María Antonia has left the station.  She anchored her last newscast last Friday, Sept. 14.

María, whose real name is María Albisu-Twyman, has taken a full-time job at the Bishop Sullivan Center.  According to Bottom Line Communications, she had been volunteering for the non-profit charity organization for several years.

The Cuban-American journalist sued the Kansas City ABC affiliate and its parent company, Hearst-Argyle Stations in 2008 for age and sex discrimination. 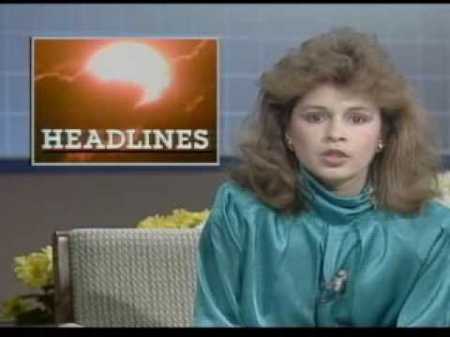 The station reached a confidential settlement in 2010 with María and the two other female on-air personalities, Peggy Breit and Kelly Eckerman.

Check out María in the debut of KMBC’s morning newscast “First News” back in February of 1988.