Charytín will no longer host her show solo on Mega TV. Mega TV has added Felipe Viel to the mix, relaunching the 9 pm variety show. 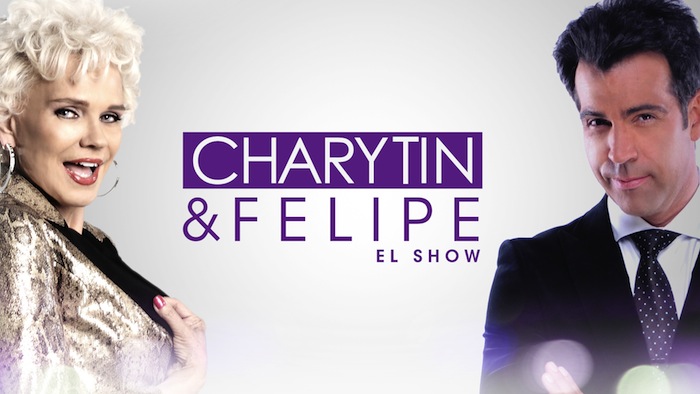 The revamped show will include a team of reporters that will produce stories for the program.  There will also be a social media component that will allow the audience to  interact with the show’s hosts.

This will be a reunion of sorts for Charytín and Felipe.  They previously worked together as co-hosts of Telefutura’s “Escándalo TV.”

Charytín’s show debuted on Mega TV in April of this year. Felipe joined the Miami-based channel in January, replacing Alexis Valdés as host of “Esta Noche Tu Night,” which airs at 8 pm on weeknights.