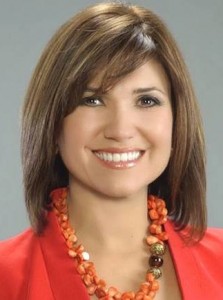 Jorge Carballo, President and General Manager of WSCV Telemundo 51 made it official on Friday.

Daisy had been filling in as weeknight anchor for the past few months, replacing María Montoya, who left the station to “to pursue other opportunities” in October of last year.

Daisy joined the Telemundo 51 news team in October of 2010 as host of “Buenos Días Miami,” the station’s daily 6 am news and information program and also regularly reported and produced special news series for the 6 and 11 pm newscasts.