Telemundo is turning to the web to prep up its audience for a second season of the narco-drama “El Señor de los Cielos.” The highly successful series, which aired last year, averaged 2.3 million viewers nightly and generated more than 35 million page views on Telemundo.com. 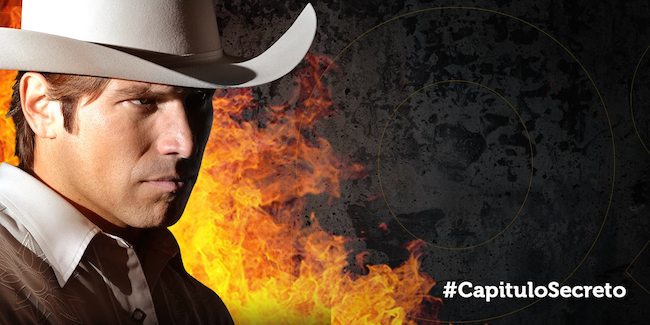 The finale brought in over 3.6 million viewers and beat Univision for the night, making a sequel an attractive proposition for Telemundo.  But how would the network bridge the gap between seasons? By innovating its programming strategy.

It created an unprecedented seven-part mid-season web series that fills in the blanks between the first season cliffhanger and the upcoming second season.

“Our goal is to continue delivering the highest quality content and go beyond traditional on-air programming, taking the viewer’s experience further,” says Borja Pérez, SVP Digital & Social Media.  “The vision is to continue this initiative with other series in the future by combining programming strategy with digital and social innovations.”

The premiere of “El Capitulo Secreto” (“The Secret Episode”), debuts today, April 22. The network will unveil two new digital chapters per week leading up to the complete full-length episode that will be available on May 9th across all Telemundo digital and social platforms including online, mobile and the novelas application.