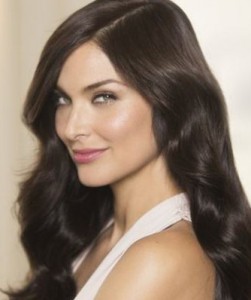 Telemundo has poached another Univision actress. This time, the network announced it has signed an exclusive multi-project deal with the Mexican actress Blanca Soto, who has starred in several Univision novelas, such as “Porque el amor manda,” “Talisman” and “Eva Luna.”

A former Miss Mexico and model, she has also appeared in English-language movies and music videos.

In recent years, Telemundo has beefed up its talent roster attracting some Univision and Televisa celebrities to appear in its own productions. Among them, Kate del Castillo, Araceli Arámbula and Juan Soler.