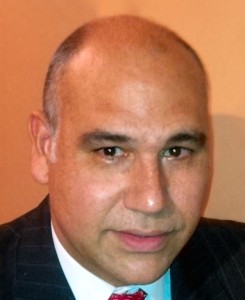 After spending 10 years as News Assignment Editor for Univision Network News, Roberto Pons is moving over to local news.

Starting today, he is the new Executive Producer for WLTV-23, Univision’s O&O in Miami. The position had been vacant since Teri Arversu left Miami in August of last year to become News Director at WGBO-66, the Univision O&O in Chicago.

In his new role, Roberto will oversee news producers and general newsroom operations. He reports to News Director Daniel Morcate, who also left network for local news management in May of this year.

During his time as Assingment Editor at Univision Network News, he also field produced for the 2008 and 2008 U.S. elections,

Before joining Univision, he was News Director at WSNS Telemundo 44 in Chicago. Before that, he was a news producer for Telemundo Network and CBS Telenoticias.