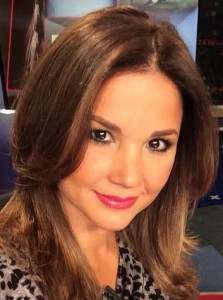 Paola joins anchors Paul Gamache and Soraya Galan every Monday through Friday at 6 and 11 pm, overseeing all sports content for WVEN, the Entravision-owned station in Orlando.

Before taking on this new role, she had a brief stint as Sports Anchor for KDEN Telemundo Denver, where she spent less than 7 months.

Prior to KDEN, Paola was an Anchor/Producer at Caracol TV and Editor for El Heraldo in Colombia. She also worked for Telemundo Network in Miami from 2001 to 2008.