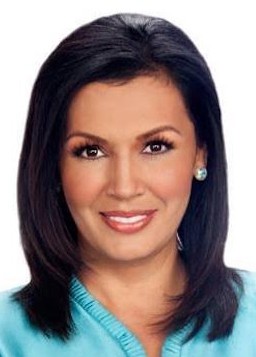 RCN-owned MundoMax continues to trim its workforce. The network has executed another round of layoffs, eliminating about 17 staffers and over a dozen regular freelancers.

Palmira Pérez, who was doing news briefs for the network, was among the staffers let go. According to sources, the cuts were in multiple divisions, including promotions and programming.

The downsizing began in July of last year, when RCN bought out Fox from the MundoFox joint venture. Immediately after becoming the sole owner, RCN canceled MundoFox’s national newscast, renamed the network and laid off about 35 people.

The following month, MundoMax took over KWHY-22’s signal and canceled local newscasts. About 50 to 60 people lost their jobs – about 40 were from the news department.

Cordero was also among the layoffs. Ingrid Luquetta left MundoMax in January of this year to take on a job as Executive Producer at Telemundo Dallas.

Rumors that MundoMax will move operations to Miami are unfounded, says a network source. For the time being, the skeleton crew remaining in Los Angeles continues to operate out of the Fox building that housed MundoFox and also houses Fox Deportes.