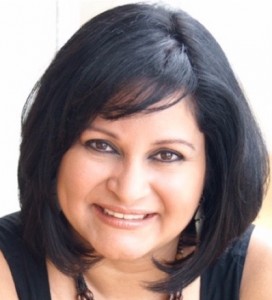 Ingrid Luquetta has been hired as Executive Producer at KXTX Telemundo 39 in Dallas. She starts the new job tomorrow, Monday, February 1.

Luquetta moves to Texas from Los Angeles, where she was most recently a national producer for MundoMax. She was the News Director at KWHY-22 for 3 years until RCN took over the station’s signal and cancelled the local newscasts in August of last year.

She previously held multiple roles for several production companies from 2008 to 2012. Before that, Luquetta worked 3 years as Executive Producer for Univision’s KMEX-34 and was News Director at KUVS 19 in Sacramento from 2000 to 2003. Prior to that, she was a news producer at WXTV Univision 41.