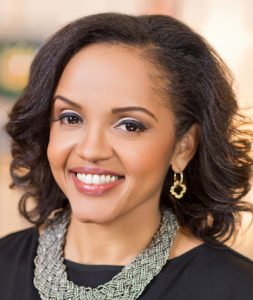 Rosemary Mercedes has gotten another promotion at Univision. Effective immediately, she has been upped from SVP of Corporate Communications to EVP and Chief Communications Officer, reporting to Univision President and CEO Randy Falco.

She had been interim head of Corporate Communications and Public Relations since August of 2016, when Mónica Talán left the company to join a startup.

In this expanded role, Mercedes will be responsible for defining Univision’s overall communications strategy, including the media relations approach for all corporate and business matters, industry issues, and programming and talent publicity efforts.

This is her third promotion in five years. Since joining Univision in 2006, she was promoted in 2012 – the year she was chosen to form part of the company’s inaugural Leadership Development Program – and again in 2015.

Before Univision, she was Manager of Public Information for Pace University.