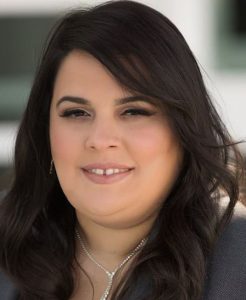 Karen Méndez, who left her position as Telemundo 47’s VP of News in September, is now a full time talent acquisition recruiter for the Telemundo Station Group.

She is based in Miami.

Endy Rodríguez replaced Méndez as VP of News of the New York station earlier this month, after filling in as Acting News Director upon her departure.

Prior to leading the Telemundo 47 newsroom, Méndez was VP of Content at KXTX Telemundo 39 in Dallas. Before that, she was News Director for WFDC Univision in Washington, D.C.