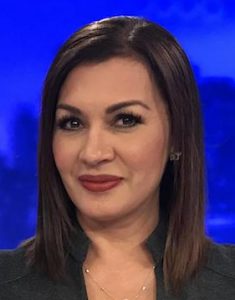 Palmira Pérez is the new weekday primetime anchor for KDTV Univision 14. She’ll be anchoring solo at 6 pm and share the 11 pm anchor desk with Ramón Adame.

Adame had been anchoring both shows since María Leticia Gómez left the station in July for a public affairs job.

Pérez’s first day on the air was yesterday.

Pérez joins the Bay Area station from Los Angeles, where she spent 17 years as an anchor at KWHY Channel 22, until the station canceled its newscasts in 2015.

She went on to briefly anchor news segments for the now defunct MundoMax.