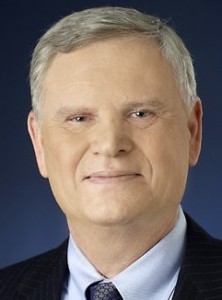 Univision today announced it will keep Randy Falco as its CEO for another two years, extending his contract through January 31, 2020.

According to the company, under Falco’s leadership, Univision has “expanded its reach to an estimated 108 million average monthly unduplicated viewers and has achieved record earnings and revenue levels, driven by successful content monetization strategies, including increased subscription fees and leveraging the Company’s digital footprint,” which includes the creation of new platforms such as Univision NOW, a direct-to-consumer subscription video service and the Univision Creator Network.

Falco joined Univision as COO in January 2011, becoming CEO months in June of that year.

The news comes the same day the company released its third quarter results.