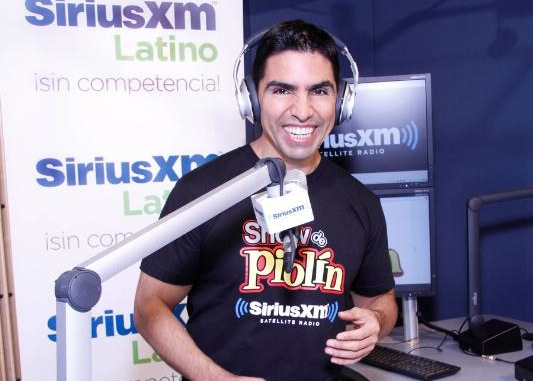 Not satisfied that a judge dismissed his extortion lawsuit against former co-workers in March of last year, former Univision radio DJ Eddie “Piolín” Sotelo appealed the ruling, having his day in court yesterday.

During an oral argument hearing in Los Angeles Superior Court, his attorneys argued the trial court made a mistake in dismissing Sotelo’s complaint under California’s anti-SLAPP statute and asked the panel of judges to reconsider the previous lower court ruling.

SLAPP stands for strategic lawsuit against public participation, and its intention is to intimidate and silence defendants and overwhelm them with high legal defense costs until they give up. Anti-SLAPP laws aim to counter tactics used by SLAPP plaintiffs.

Sotelo’s Univision Radio show was abruptly canceled and he was ousted from the network shortly before the sexual harassment allegations surfaced.

According to a Law360 report, Sotelo’s attorney, Cynthia E. Tobisman, argued that three of the employees’ claims were time-barred under a statute of limitations and that the other three defendants’ claims are also barred because they had signed agreements waiving all legal claims against “Piolín” or his former employer Univision.

Attorney Marc Stuart Ehrlich, who represents the defense team’s attorneys, insisted the lower court was right in granting the defendants’ anti-SLAPP motion. He argued that the suit is barred by the litigation privilege since Sotelo’s claims stemmed from protected activity.

After the judge dismissed his extortion suit last year, Sotelo was ordered to pay more than $100,000 of his co-workers’ legal fees.

His attorneys filed the appeal April 1, 2014.  The oral arguments hearing was set for 1 pm September 29, 2015. A decision on the appeal is pending.