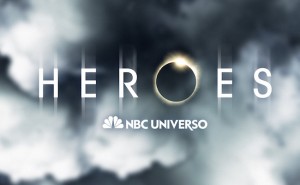 The show, which originally aired on NBC, chronicles the lives of ordinary people who discover they have superpowers and featured several Latino characters.

Since it rebranded from mun2 to NBC Universo, the network has been focusing on more entertainment programming for its weekday schedule.

Just last month, it debuted “South Park” and “Prison Break” and announced it acquired “The Walking Dead” for 2016.

Earlier this year, it also premiered “Battlestar Galactica,” “Suits,” and “Law and Order.”

All shows are dubbed into Spanish.