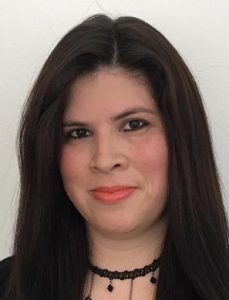 Sussy Ruiz has left her position as Assistant News Director at Telemundo KTMD in Houston. She had been in the role since December of 2016.

Her departure was announced to staff on Tuesday, September 26, marking that day as her last. During her farewell announcement, she told her colleagues she was leaving to spend more time with her family.

Earlier this year, Ruiz shared on social media she was pregnant with her second child. She’s due in December.

Before joining Telemundo Houston, she spent 15 years at Univision, where she worked her way up to Regional Manager of Broadcast and Digital News for the company’s Television Group.

Ruiz is the second person, since the Assistant News Director position was created in 2016, to leave the job in less than a year’s time. Her predecessor, Andrea Ospina, occupied the role less than five months, before accepting a job at Estrella TV in Los Angeles.