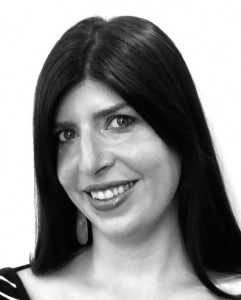 Jane Spencer is joining Fusion as Editor-in-Chief of the network’s digital platforms. She starts July 3rd and will be based at Newsport in Miami.

She was most recently Editor, Digital Projects and Innovation at The Wall Street Journal.

Jane was one of the founding editors of The Daily Beast,where she served as managing editor and executive editor until 2012.

Before the The Daily Beast, she was a correspondent for the WSJ in Hong Kong and New York where she covered a variety of beats from the entertainment industry to reporting on environmental issues and technology.

Over the past several months Fusion has been beefing up its digital team. In January, the network hired Daniel Eilemberg as its Chief Digital Officer and Senior Vice President.

Anna Holmes, the founder of Jezebel and a New York Times columnist journalist was hired as Editor of Digital Voices and Storytelling in May, as well as Margarita Noriega, who was named Director of Social Media and Jorge Urrutia, who joined as VP of Digital Monetization.