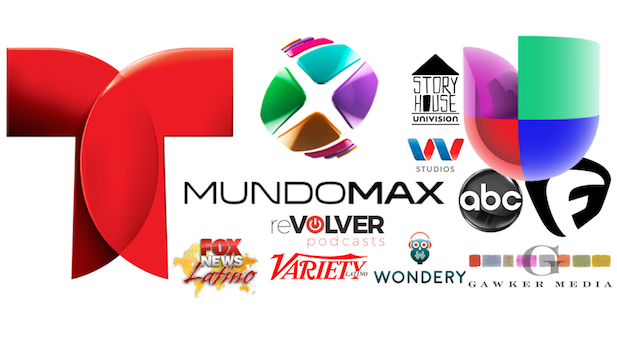 A network shutdown, layoffs, new ventures, talent changes – a lot has happened in 2016. In case you missed them, here is the Media Moves round up with some of the key stories of the year.

Univision acquires stake in The Onion

Telemundo attorneys seek to block Mintz from starting at Azteca