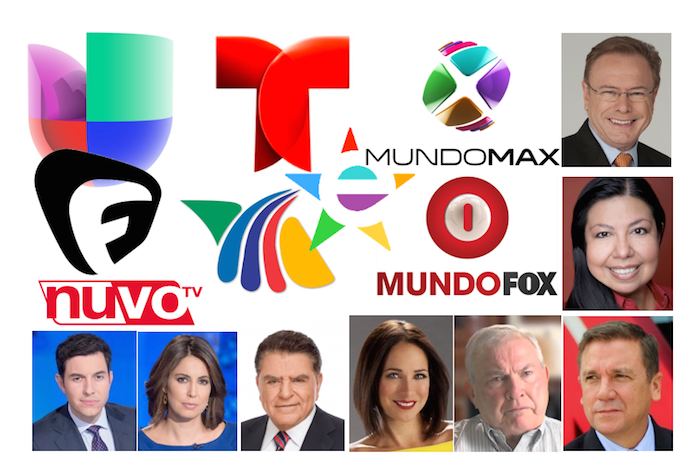 Lots happened in 2015. The year was filled with people moves, network restructurings, newscast cancellations, and the loss of some veteran journalists and media pioneers, like Enrique Gratas and Danny Villanueva.

In case you missed some of the biggest or most popular Media Moves stories of the year, here’s a recap:

NUVOtv to be phased out as it merges with Fuse

Mario Sol and Oscar Burgos out as anchors at WFDC

Mario Andrés Moreno out at WLTV-23

José Morales out at Telemundo

Univision ends ties with Trump over remarks about Mexicans

Fox sells its stake in MundoFox to RCN

Jessica Maldonado out at Univision

Guillermo Benites steps down as anchor at WLTV 23

Carmen Dominicci out at Telemundo

DIRECTV’s Yaveo to shut down

You can see all of the year’s stories by going to the Archives section of Media Moves.